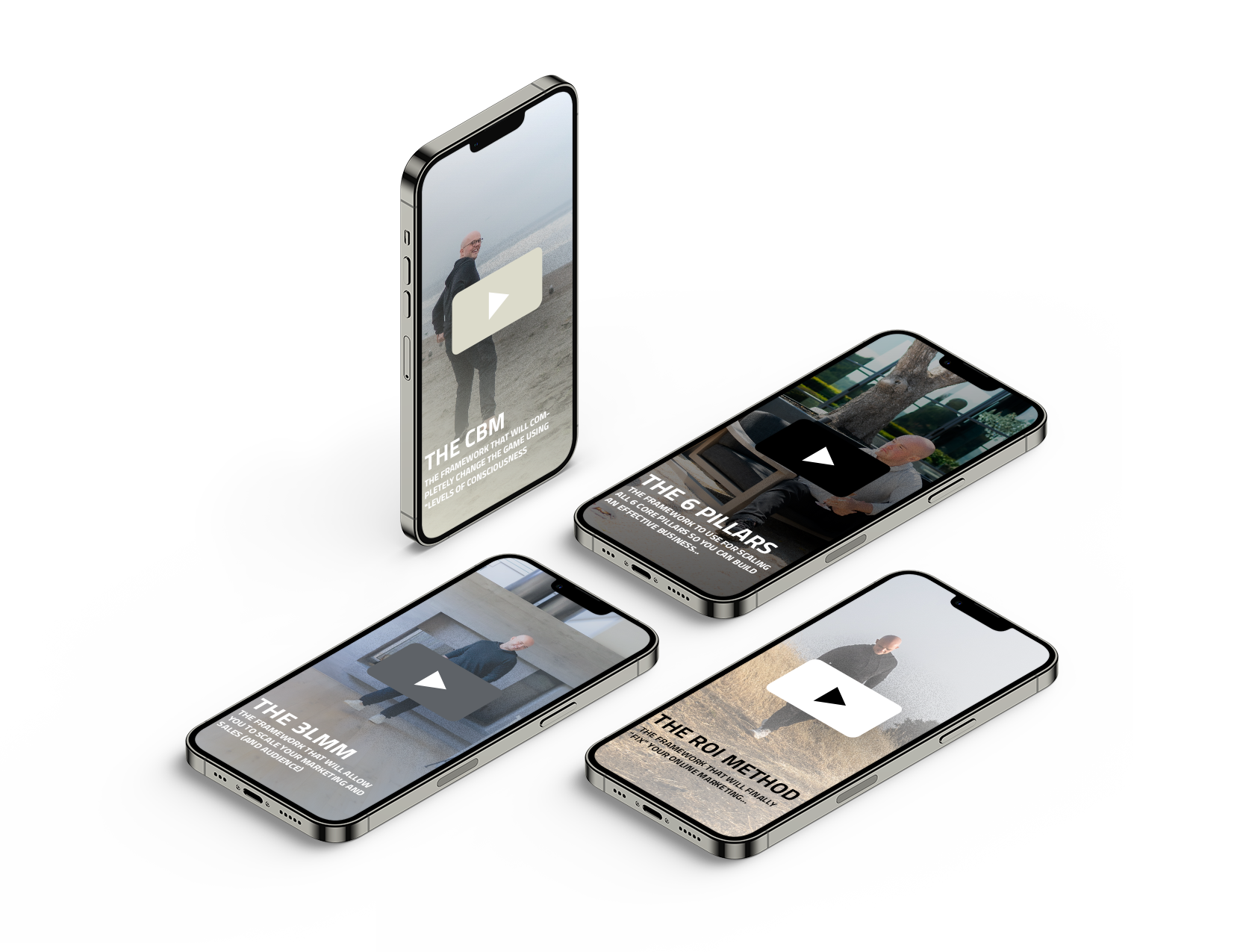 Where should you invest your money?

As someone who mentors entrepreneurs with fast-growing businesses, it’s a topic that comes up often. There’s no shortage of options, either: real estate, stocks, startups, cryptocurrencies, to name a few… You want your money to work for you. Only so much cash in the...

How To Sell Content — The Answer is Simple… Don’t Do This! 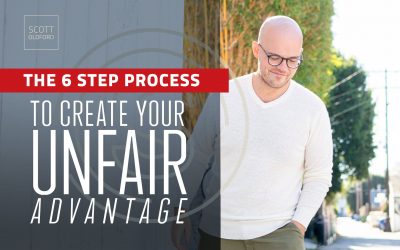 6 Steps to Create Your Unfair Advantage

What is unfair advantage? It's that unique thing that sets you apart from your competitors so you stand out in your industry. We always look at overnight success stories but don’t see the unfair advantage they created to achieve that success. We all have our unique...