“How did I get here?” (for successful entrepreneurs)

I’ve never told this story, before.

there was a little voice in my head…

“Scott, this isn’t what you really want”.

It felt “good” on paper…

A lot of impact.

A lot of cool things for my ego.

Being a kid that wasn’t really liked

and certainly not cool.

But… want to know the truth?

Where the whisper becomes an echo chamber.

I gave up my alignment and truth to achieve growth, for the sake of
growth.

Every month that went by?

Further, I ended up here, not because I wanted to change something.

I ended up there, because I wanted to prove something.

And whenever you prove, anything, to anyone, including yourself.

I remember the moment, I realized that I couldn’t keep going.

That it was out of integrity to keep building a business, even if it was
good on paper.

Even if, someday, I could sell it.

Even if, I had people, who wanted to invest in it.

Even if, it has impact.

It wasn’t MY calling.

It wasn’t MY vision.

It was out of ego, not from my heart or passion.

I called my CEO at the time and told him.

He tried REALLY hard to talk me out of it.

I knew my truth and I was finally ready to follow it.

You generally don’t get what you really want.

In those 18 months, I kept less than a million dollars and the business
had almost zero profitability and managing a business, even
energetically, was so difficult.

Because it didn’t come from who I was…

It felt like I was working for my team…

I was making money for no other reason, but to spend it.

Energetically, it was completely off.

At the end, I sold part of the company.

I shut down the other part.

And I took another part back.

It cost me almost a million dollars to shut down that business.

If we do a little math.

I built an 8-figure business.

Or rather, my ego did.

I tell you this, because the road of Entrepreneurship is full of your
ego taking control.

You hire team, because you think you should.

You take on clients, you know you shouldn’t.

You expand your lifestyle.

You buy into the hype that others have created, for you.

You swim in the kool-aid that your ego’s created.

You become consumed by an identity.

And so, your heart and your soul?

They get drowned out, so you can’t hear them.

I’ve spent every moment since May of 2019, rebuilding this relationship
with my whole self.

Instead of what’s cool.

And you know what?

I have no stress.

I have no anxiety.

On average, I worked 25 hours a week.

I took 4 months off last year.

I STOPPED following and comparing to others.

I STOPPED buying into the kool-aid of who others think I am.

I STOPPED having a dream that wasn’t mine.

I STOPPED doing things that didn’t make sense for me.

I STOPPED having a business model from scarcity.

On this journey of Entrepreneurship.

It’s DIFFICULT not to allow Ego to control you.

While 2018 and 2019, certainly were no failure, in hindsight and I
learnt so much and helped so many people.

You can never arrive at true north.

That’s what will always feel the best.

That’s what will always be most profitability.

That’s what will always be less stressful. 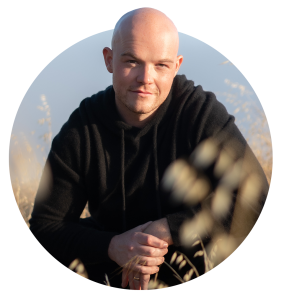 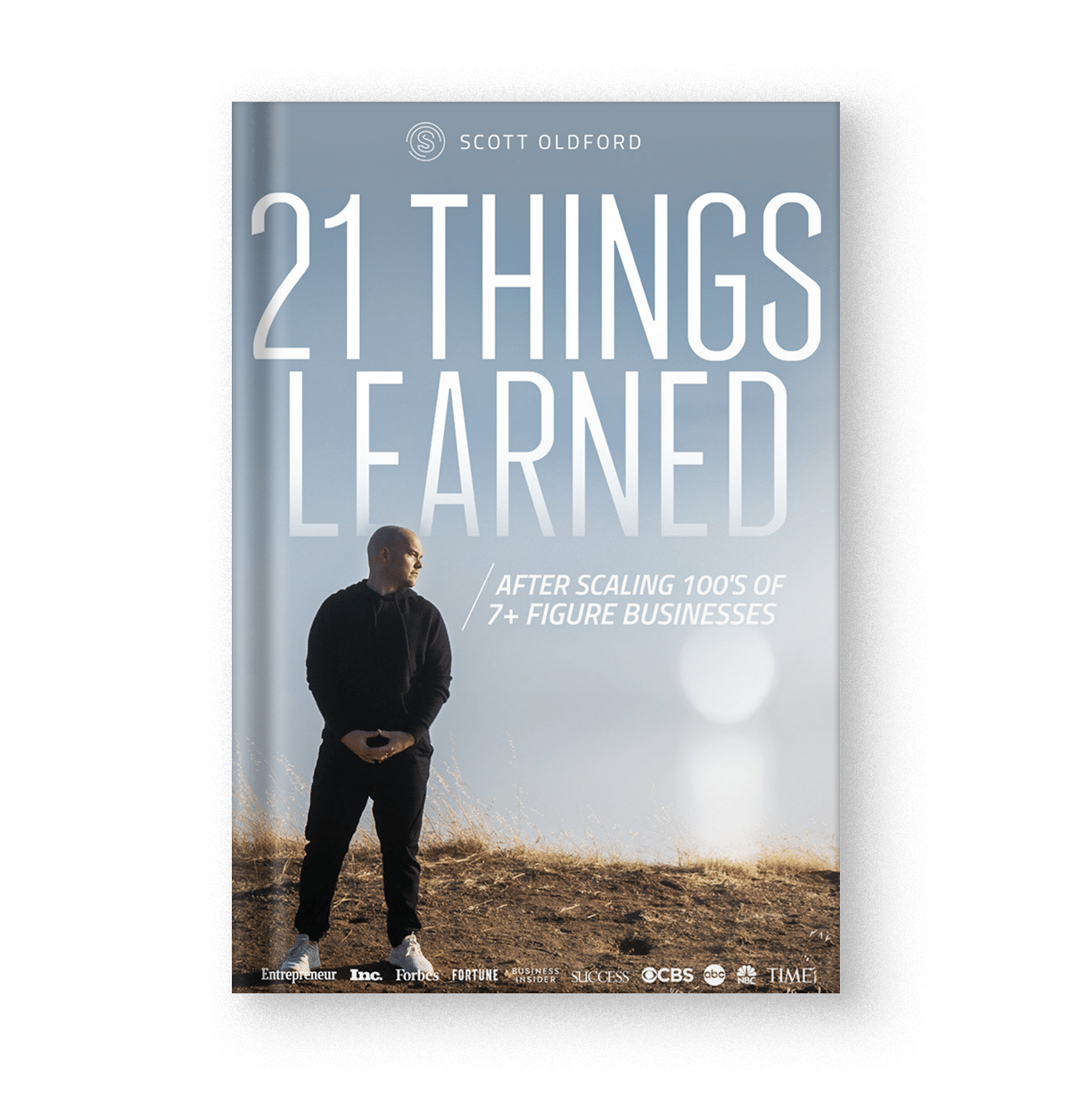